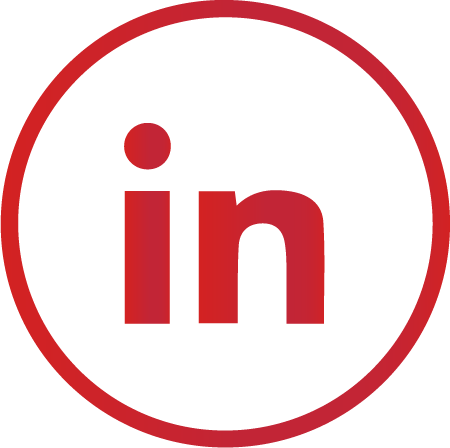 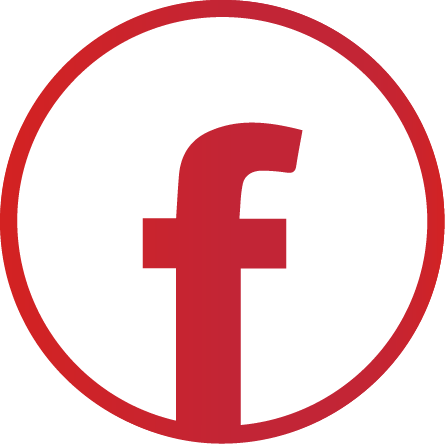 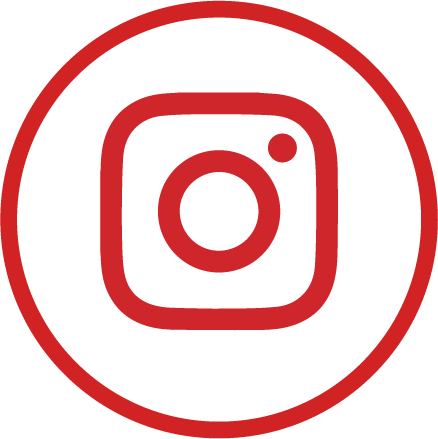 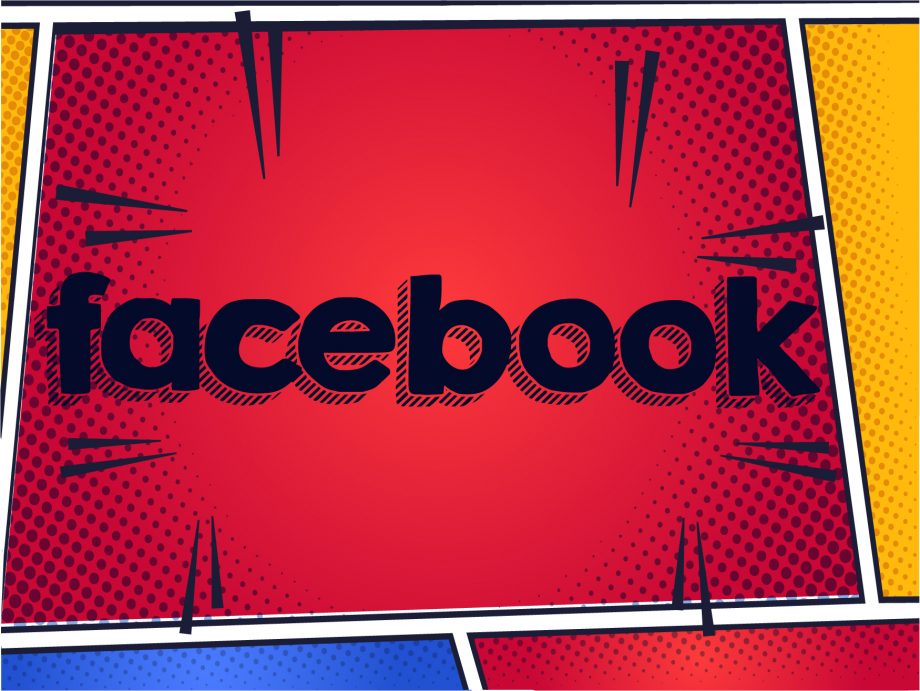 “Today we’re sharing a few updates on these ongoing efforts – including new controls to help you more easily moderate comments, live chat support tests to troubleshoot account issues, and a webinar series on how to stay safe on Facebook,” Facebook announced.

The social media giant added new tools to help creators manage their post comments such as hiding comments in-stream. Previously, business Pages on desktop had this feature, but not creators. Comments can be hidden with one click.

Facebook’s also ramping up blocking controls for problematic accounts and any future accounts they might try to create. This includes new keyword blocking options like being able to automatically hide comments with “variations of words that use numbers, symbols, or different spellings.”

Additionally, Facebook is testing Moderation Assist for groups, which automatically edits comments based on pre-set criteria like comments without links or when images are erased. This feature reduces how much time is spent on comment moderation.

Facebook also introduced profanity blocking tools, user suspension and banning controls, and enhanced comment controls for Facebook Live. “We’re also about to kick off a test for Facebook Live community moderation so creators can designate a specific viewer to moderate comments on their behalf,” the company said.

“For creators that use Facebook Live to broadcast to their audience, we’re investing in additional comment moderation tools including profanity keyword blocking tools, suspending/banning controls and stronger comment controls.”

For regular users, the company announced a new live chat option to help with account lockouts. Live chat will only be available to users who are locked out of their accounts. Some users are understandably annoyed at this because Facebook users have long been peeved that they cannot communicate with an actual person when they experience problems. However, this is a step in the right direction.

“That way these mid tier internet stars can get a quick response if they have questions about a payout, or, for example, how to use a new feature for Instagram Reels,” writes The Verge about the new live chat feature. “A report by BuzzFeed in August detailed an underground economy of people who claim to have inside access at Meta and charge money to help with account restoration. For people who use social media as their business, they may feel they have no choice but to pay, especially when normal customer support avenues are unresponsive.”

“We’ve begun a small test to provide support through live chat for English-speaking creators in the United States who do not already have an assigned relationship manager from Meta to help with questions they might have about Facebook or Instagram. Creators can access a dedicated creator support site when logged in through Facebook. There, they can chat live with a support agent for help on various issues ranging from status of a pay-out to questions about a new feature like Reels,” according to Facebook.

Facebook simultaneously announced a new “Safety School” initiative, a trust and safety webinar about how Meta is working to keep creators safe.

“In this pilot, we cover policies, resources, and specifically the tools available around account security, impersonation and bullying and harassment. So far, we’ve connected with creators in more than 27 countries around this material, and we will be expanding this program and resources to more creators in the next year,” writes Facebook.

“As noted, these are the latest elements in Facebook’s broader push to win over creators, and get them posting to Facebook and Instagram more over the holiday period and beyond. The extension of that push is its effort to win back young users, mostly from TikTok, and if it can build a more equitable, beneficial and positive environment for creators, many of them may well consider their options, and could bring their audiences across to Facebook instead,” writes SocialMediaToday on the Facebook safety program. 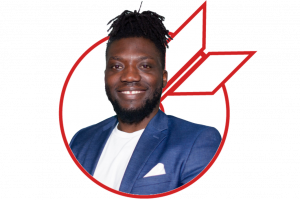